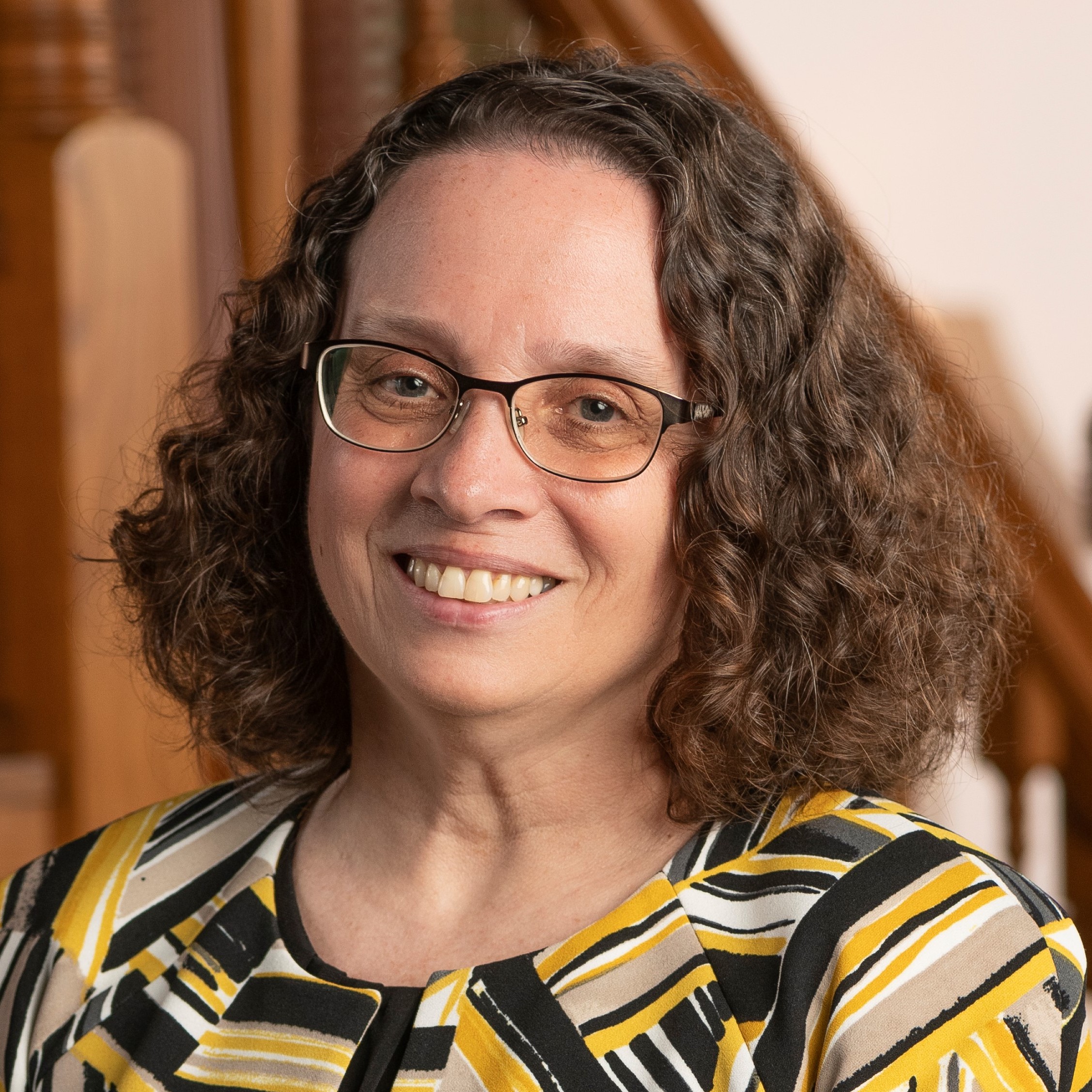 Gail E. Gasparich, Ph.D. has been the Provost and Vice President for Academic Affairs at Millersville University since July, 2021. Prior to that she served as the Dean of the College of Arts and Sciences at Salem State University since Spring 2016 and before that was Professor of Biological Sciences and Associate Dean for the Fisher College of Science and Mathematics and Acting Assistant Provost at Towson University.

Dr. Gasparich obtained a B.S. in Biology from TheCollege of William and Mary and a Ph.D. in Microbiology from The PennsylvaniaState University. After doing a Postdoctoral fellowship at the U.S. Department of Agriculture she began her academic career at Towson University in 1996. She has taught a wide-range of courses including courses for graduate students, majors (lower and upper level), non-majors (Core and General Education) and for Honors students.

Dr. Gasparich has published over 65 peer-reviewed journal articles (many with students as coauthors).  She has been awarded 22 extramural research and training grants totaling over $9.5M from NSF, NIH, the MD State Department of Education and the Massachusetts Department of Higher Education as PI or Co-PI. She has given over 75 invited talks and conference presentations.

Dr. Gasparich has served as Secretary for the National Board of AWIS, as Division Chair for the American Society of Microbiology, as a member of the Diversity Committee of Sigma Xi, and as treasurer for the International Organization of Mycoplasmology.

Funded by the National Science Foundation ADVANCE Program, Awards HRD-2121468 and HRD-1740860, the ADVANCE Resource and Coordination (ARC) Network seeks to achieve gender equity for faculty in higher education science, technology, engineering, and mathematics (STEM) disciplines. As the STEM equity brain trust, the ARC Network recognizes the achievements made so far while producing new perspectives, methods and interventions with an intersectional, intentional and inclusive lens. The leading champion in North America to propel the inclusion of women in the field of engineering, the Women in Engineering ProActive Network (WEPAN), serves as the backbone organization of the ARC Network.
Privacy PolicyTerms of Use
© 2018-2022 Women in Engineering ProActive Network (WEPAN). All Rights Reserved.